Favourite Quote: Life is what happens to you while you’re busy making other plans. –John Lennon

About: From 1998 until 2010, Michael spent the majority of his career in transportation and logistics, working for companies such as Canadian Pacific Railway and the Canadian Wheat Board. He returned to school in 2010 in order to pursue his passion in communications and graduated from the University of Winnipeg’s Public Relations & Marketing Management program in the top third in his class. Since graduating, he has worked in a number of communications roles for companies such as CN Rail and Ipsos Direct.

Michael is a talented and respected writer. In 2014, he created the blog site Short Film Fan (shortfilmfan.com) which is dedicated to promoting and celebrating Canadian short films. Through his blog, he has developed and maintained positive relationships with independent film producers across Canada, as well as a number of representatives of the Canadian Broadcasting Corporation and the National Film Board of Canada.

When he’s not blogging about Canadian film culture, Michael is also active in maintaining his Polish roots by assisting the Polish Sokol Association of St. Boniface with their social media needs and with the club’s various social activities.

Donate to our non-profit:

Thank you to GetResponse for being our email marketing partner! Get your free 30 days today: 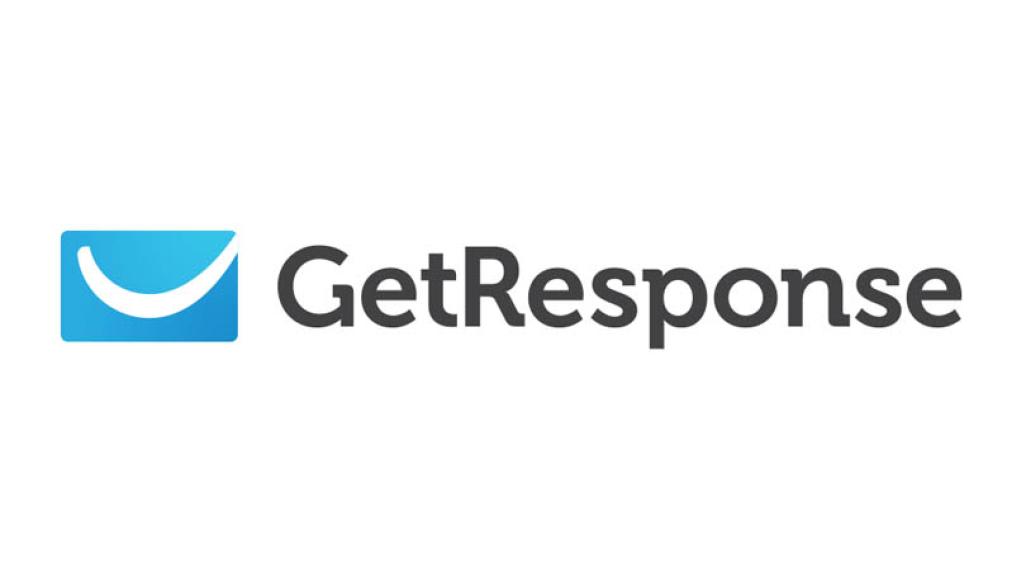